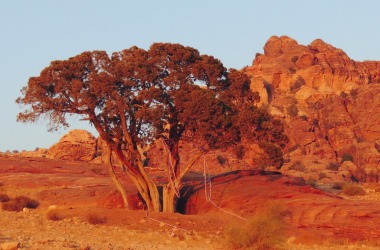 Jordan is proud to be the first country in the Middle East to host the first ever female world cup in the region, taking place from 30 September to 21 October 2016.
The FIFA Women’s World Cup is the fifth edition of the 2016 FIFA U-17 tournament. International female youth are competing in this championship, that is represented by the under-17 national teams of the member associations of FIFA.
‘Jordan is our Playground’ is this tournament’s official song, it was especially written and composed for this event that is taking place in Jordan right now. This song is considered an essential component of every FIFA tournament, as it represents the host country (Jordan), and it reflects the spirit of soccer.